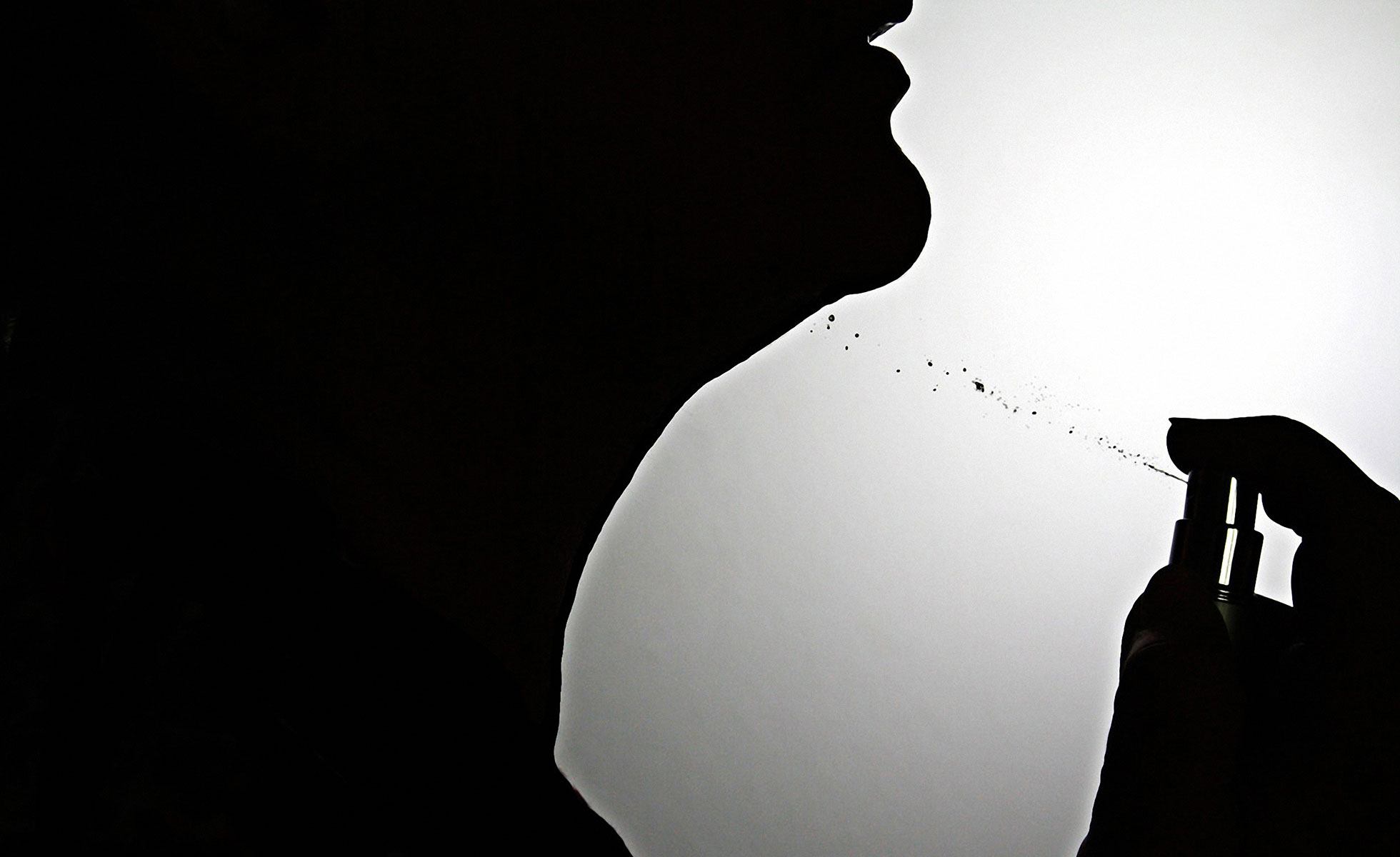 Wearing a fragrance will increase not only your attractiveness, but your confidence with women (and in general) as well.

Additionally, women have a better and more finely-tuned sense of smell. Starting at birth, women consistently outperform men in smell tests, in both identification and detection. In fact, women’s noses are even specifically tuned to be sensitive to male pheromones (scented sex hormones). Fragrances combine with these scents to form an even more memorable and attractive olfactory experience.

A fragrance can foster deeper emotional connections with people. Smell is the most powerful sense. It is in fact 150,000 times more sensitive than your vision, and capable of perhaps detecting over a trillion unique odors (our puny eyes can only detect about 7,000,000 colors, and that’s a high estimate). Smell also triggers memories better than any of the other senses because the olfactory bulb is directly connected to the limbic system, sometimes called the “emotional brain.” Powerful and unique scents = deep, emotional connection. Some of my only memories of my father are the way he smelled when he hugged me as he headed off to work. If I smell that same scent now, a picture of him comes flooding back to me.

A nice fragrance adds to your overall impression of being a sharp, put-together man. We know that dressing well ups your confidence. You just feel better when you look nice. Wearing a cologne enhances that feeling, as you’ll be confident that you not only look like a million bucks, but smell like it too.

You should be realizing the importance your scent carries in the world, even in non-dating and non-sexual encounters.